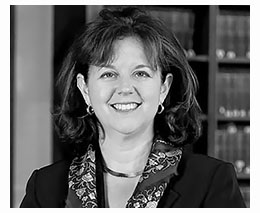 – Forging a Convention on Crimes Against Humanity (Leila Sadat, ed., 2013);

– ILC Draft Articles on the Prevention and Punishment of Crimes Against Humanity (2019).

– Oona Hathaway and Scott Shapiro, The Internationalists: How a Radical Plan to Outlaw War Remade the World (2017);

– Philippe Sands, East West Street: On the Origins of “Genocide” and “Crimes Against Humanity” (2016);

– Carol Anderson, The Second: Race and Guns in a Fatally Unequal America (2021).