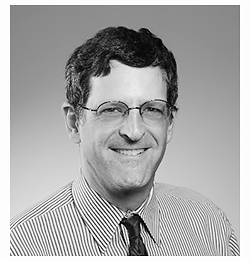 In this episode I speak with David Sloss, a professor of law at Santa Clara University School of Law, about his new book Tyrants on Twitter: Protecting Democracies from Chinese and Russian Information Warfare. David argues that autocracies such as China and Russia are exploiting social media to engage in “warfare by other means” to undermine democracies around the world, and that there are strategic and geopolitical implications to allowing autocracies to conduct this kind of information warfare. We discuss how this form of information warfare calls for different law and policy responses than cyber operations, or other forms of interference in the electoral processes or domestic politics of nations, and why in his view the best response is a coordinated transnational regulatory system agreed to by like-minded democracies, which would include the banning of Russian and Chinese state agents from social media platforms. We explore several of the likely objections to his proposal, including its implicit rejection of broader and more universal international law solutions, whether it distracts from several larger threats to democracy posed by social media platforms, the risk of securitizing an essentially non-military problem, and some of the more technical challenges to its implementation. We only scratch the surface of everything the book has to offer, but it provides a lot of food for thought!

– The Varieties of Democracy Institute (V-Dem).