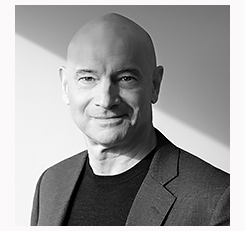 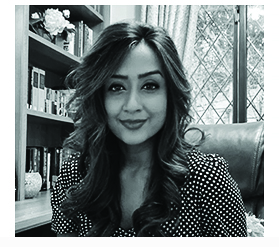 In this episode, I relinquish the hosting to  Jasmin Johrun Nessa of Liverpool University Law School, and she interviews me on my recent work on how the climate change crisis may implicate the jus ad bellum regime. Jasmin is finishing up her doctorate on the doctrine of self-defense in jus ad bellum, and teaching international law among other things, at Liverpool Law School. She is also a co-general editor of the Journal on the Use of Force and International Law’s “Digest of State Practice.” We discuss my recent article on the climate change crisis and the jus ad bellum regime, in which I argue that as the climate change crisis deepens, and not only the consequences but the causes of climate change are viewed as threats to both national security and international peace and security, there will be pressure to relax the jus ad bellum regime to allow for the threat or use of force against “climate rogue states.” This will include a relaxation of the conditions for permissible self-defense, as we have seen in response to other novel threats, and pressure for a new exception to the prohibition on the use of force, along the lines of humanitarian intervention. I suggest that these arguments will be persuasive but dangerous, not only increasing the likelihood and incidence of war, but also being counterproductive to the climate change crisis effort itself — and so we must begin to discuss the issues now, and contemplate how to resist such developments, before the pressure mounts.

– Oona Hathaway and Scott Shapiro, The Internationalists: How a Radical Plan to Outlaw War Remade the World (2017).