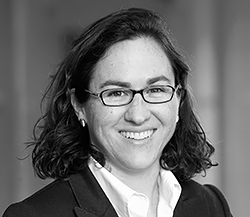 In Episode 4 I speak with Ashley Deeks, Professor of Law and Director of the National Security Law Center. Ashley begins by explaining how AI and machine learning may implicate the jus ad bellum regime – being used to assist governments in decision-making around the use of force and the exercise of the right of self-defense. We also discuss briefly the risks associated with the development of artificial general intelligence, and whether international law should play a role in addressing that risk. Conversation then turns to how AI will implicate the law of armed conflict, in terms of both assisting commanders in the field with ensuring their conduct is in compliance with IHL, and also thinking about how IHL might be implemented by coding the rules and principles of IHL into weapons systems. Lots of food for thought! 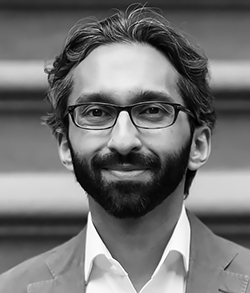 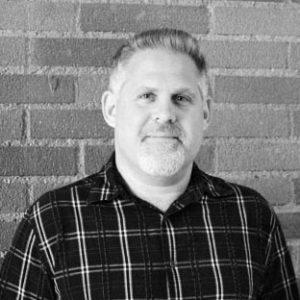 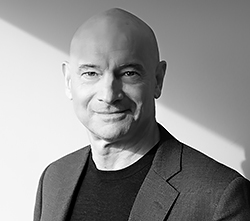